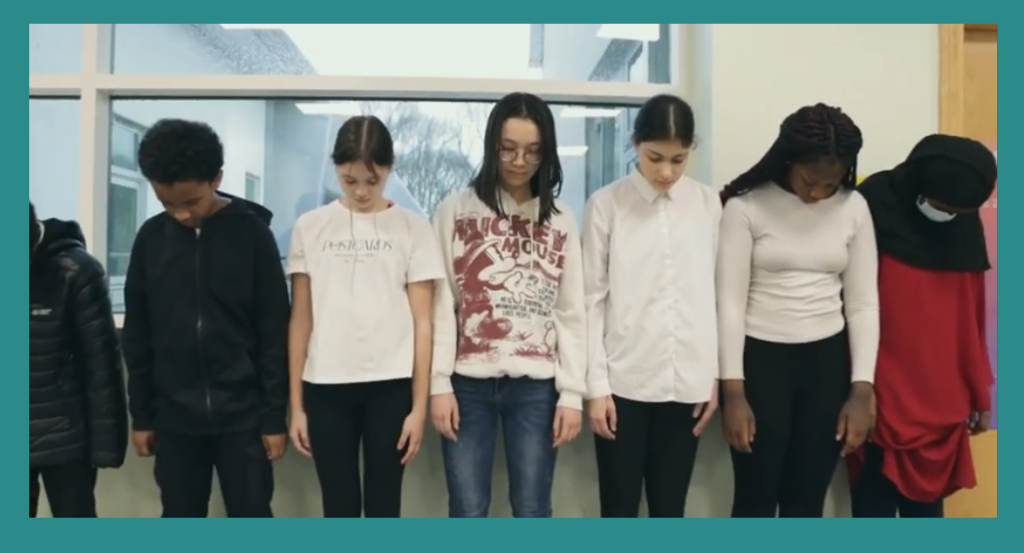 A large survey run across Greater Manchester, as part of the #BeeWell programme, of which Minds Ahead is a partner, has found significant differences in the mental health of young people who are girls, transgender or none-heterosexual.

The results found differences when analysed for FSM status, ethnicity, age, SEND and caregiving responsibilities. However, these were less pronounced than the differences for gender and LGBTQ and so the researchers noted that focusing on these aspects should be the priority.

There was a noticeable difference across all aspects of wellbeing when it came to girls, none-binary, non-heterosexual and transgender young people. This was most pronounced when it came to negative affect, these are negative emotions such as unhappiness, worry, and feeling scared or angry.

The same project also found that girls do less exercise and sleep less than boys. Almost 40% of bi- or pan-sexual young people experience discrimination, the same is true for 35% of homosexual and 19% of SEND young people.

Young people from the Manchester Academy have created a dance piece in response to the findings: 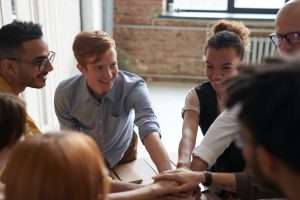 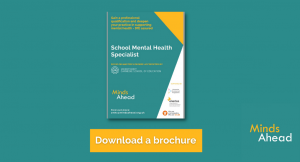 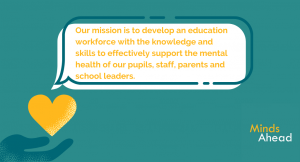 Masters degrees to strengthen mental health in your school