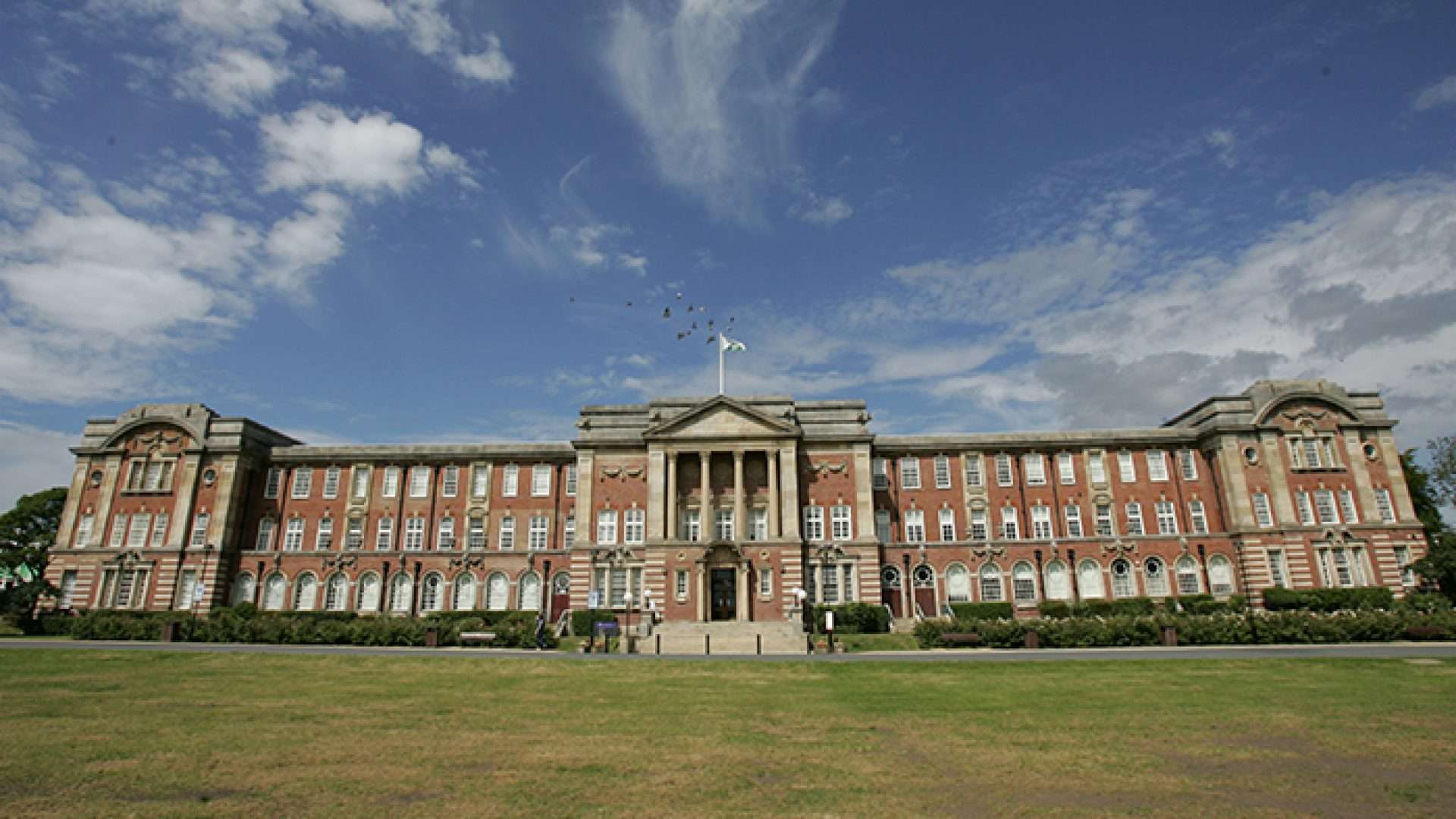 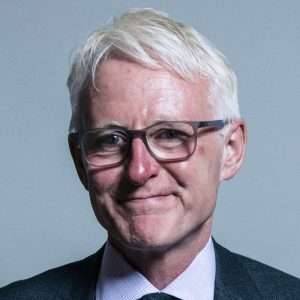 Norman Lamb has been the Liberal Democrat MP for North Norfolk since 2001. After serving as a minister in the Department for Business, Innovation and Skills, he was appointed Minister of State for Care and Support at the Department of Health in September 2012 and served in this position until the end of the Coalition Government.  As Health Minister, Norman worked to reform the care system and led the drive to integrate health and social care, with a greater focus on preventing ill health. He also challenged the NHS to ensure that mental health was treated with the same priority as physical health, including the introduction of access and waiting standards in mental health for the first time. He was elected as the Chair of the Science and Technology Select Committee in July